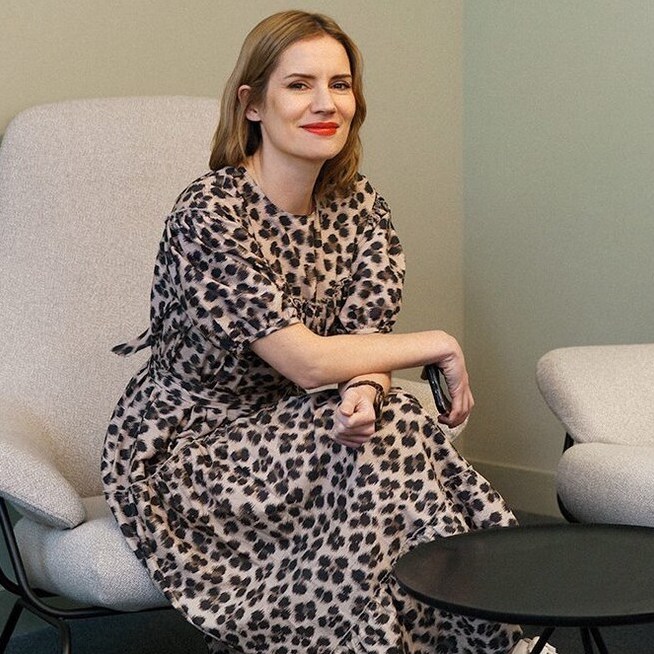 I recently left The Telegraph, where I was an editor for nine years. A personal highlight and honour: editing the newspaper’s 28-page tribute to The Queen, which was published the day after her death. I also managed social feeds, and for four years, I edited a hugely successful daily email newsletter, which punched far above its weight to become one of the Telegraph’s highest-performing subs converters.

In 2011, I wrote a critically-acclaimed book about Twitter, and over my 25-year career, I’ve written for every major national newspaper in the UK, from The Times to The Guardian and Observer to The Daily Mail. I’ve appeared on the Today Programme, Channel 4 News and NPR, and I love hosting live events and appearing on panels.

While I’ve lived in New York and Italy, I now live in London with my husband and son. When I’m not watching low-quality American home makeover shows, you’ll find me, cliche that I am, at the lido.